By Leprekawn on December 31, 2018 in Elite Dangerous, MMORPG, Video Game 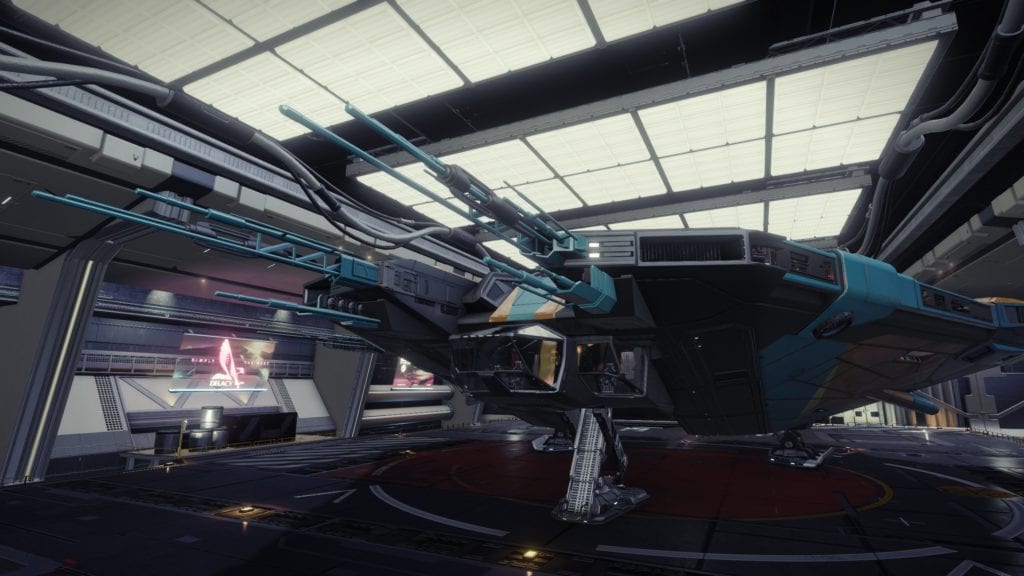 As I retired the Vigilant Bard I prepared myself for a new ship. One a bit faster and more aggressive, able to out-maneuver many ships in it’s size class and capable of mounting a short-range fighter bay. No, this will certainly be an interesting ship to fly. New opportunities in my organization will have me monitoring and supporting several systems as well as the occasional foray into deep space.

Briefly when it was introduced to the public I tested it as an alternative to Python. The same internal configuration as the Python and Krait Phantom means that should I wish, I could easily transfer between three ships with relative ease. But I’m a one-ship kind of person. I live in this beast, for better or worse. While she won’t be moving hundreds of tons of cargo or dozens of passengers she’ll jump farther and fly faster than anything else I’ve flown recently.